Working in collaboration with online communities, Scourti sets out to make sense of a visual culture dominated by the sharing and streamlining of personal snapshots via social media channels.Is it possible to maintain individuality, or even be creative in an arena where everyone’s photos look pretty much the same?To answer this question, Scourti fed a personal archive of photographs, love letters, flyers and other memorabilia into Google’s Search By Image engine, which were matched to other photographs with similar visual footprints.  By entering into a creative exchange with their authors, Scourti tackles what value and originality a snapshot might have, once it's been absorbed into a larger cloud of image data. 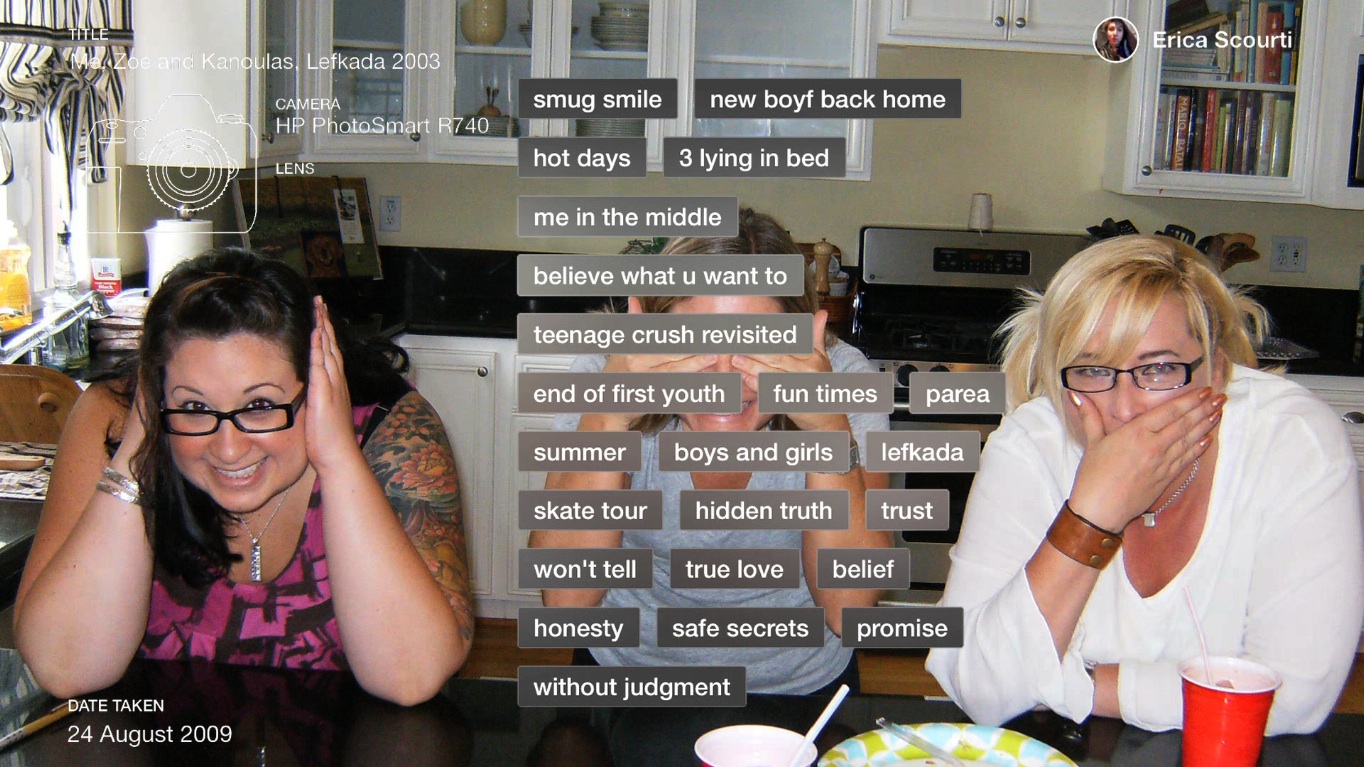 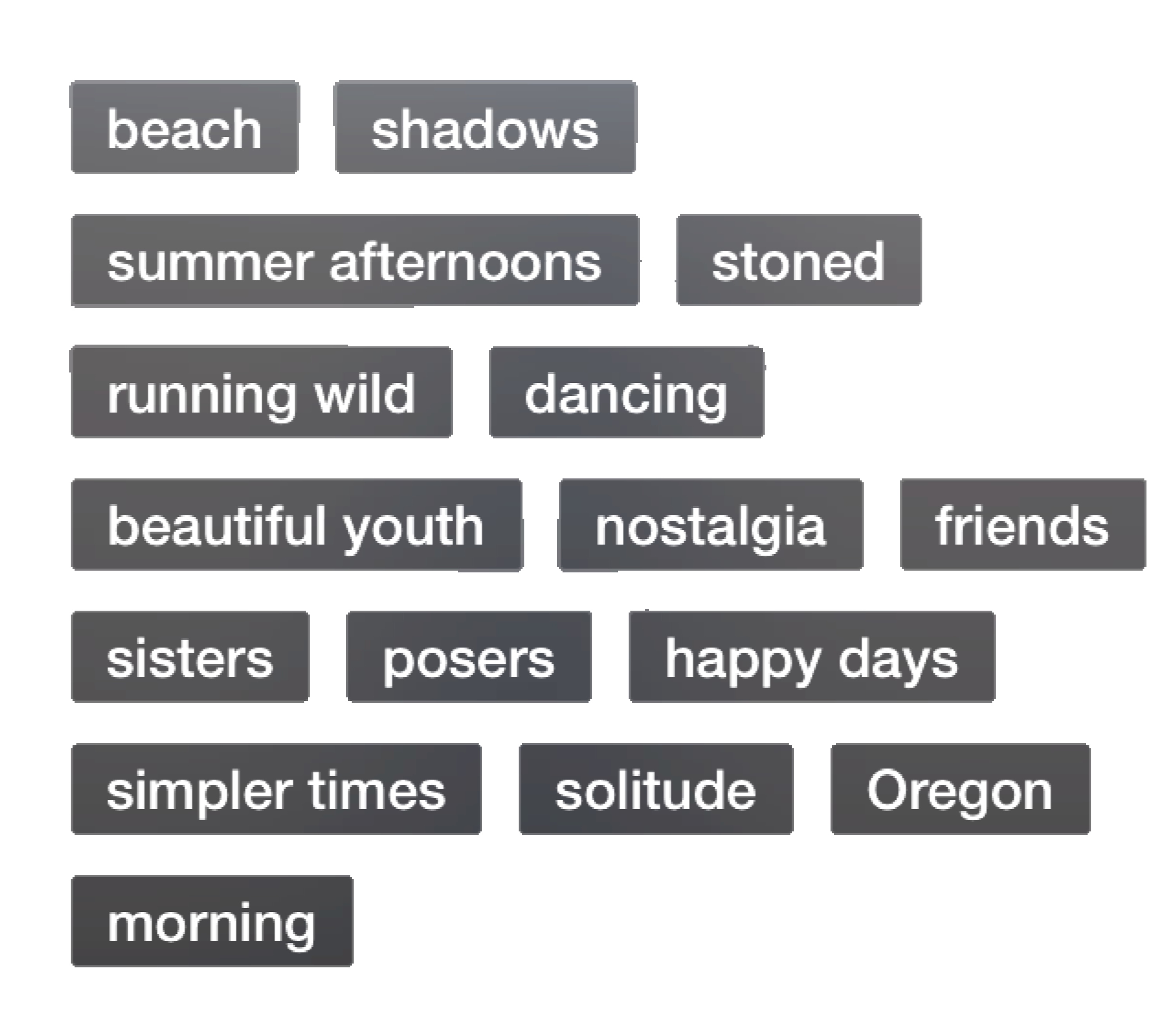 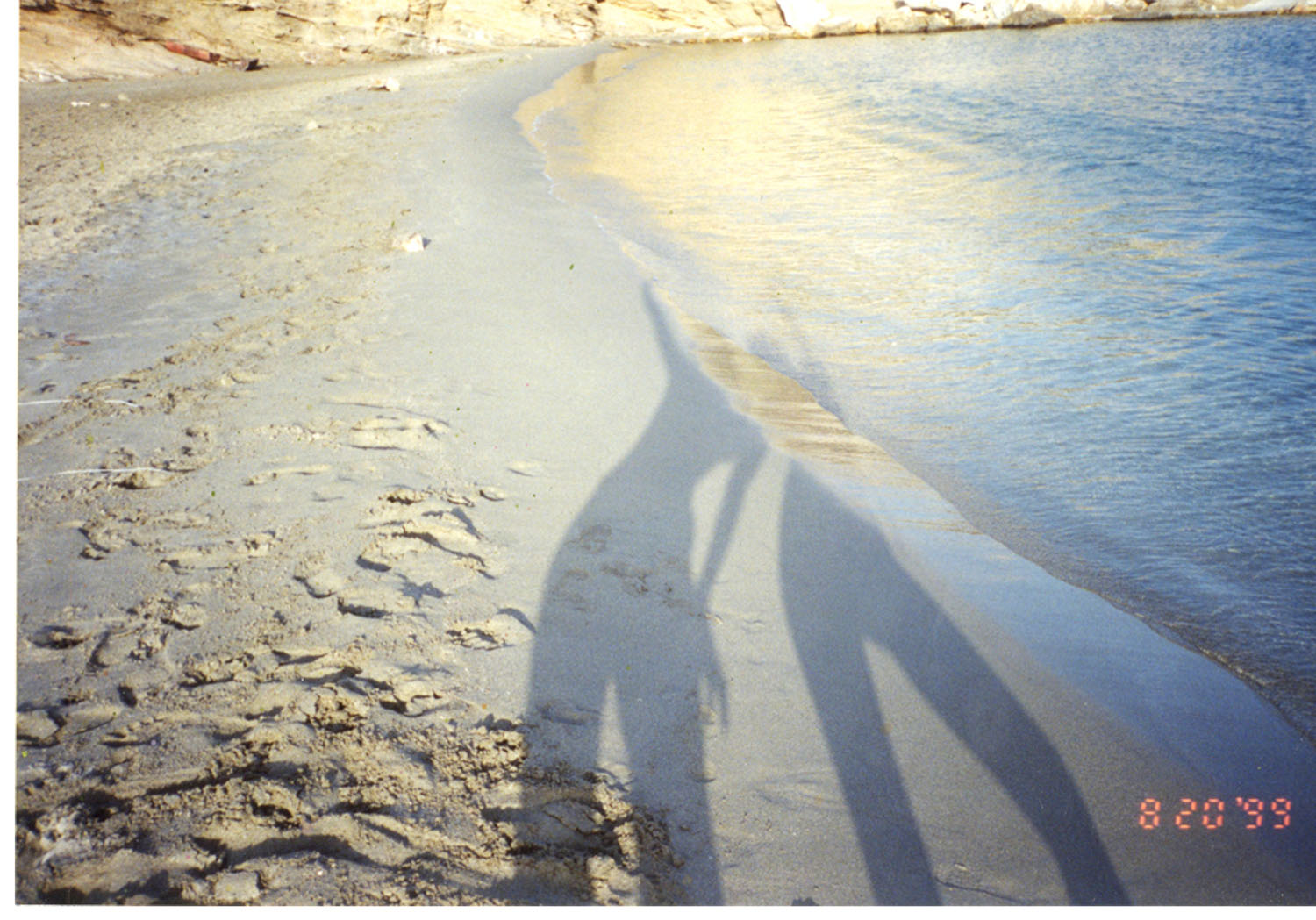 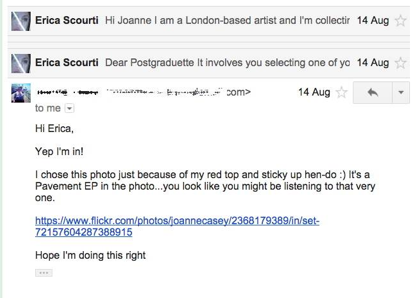 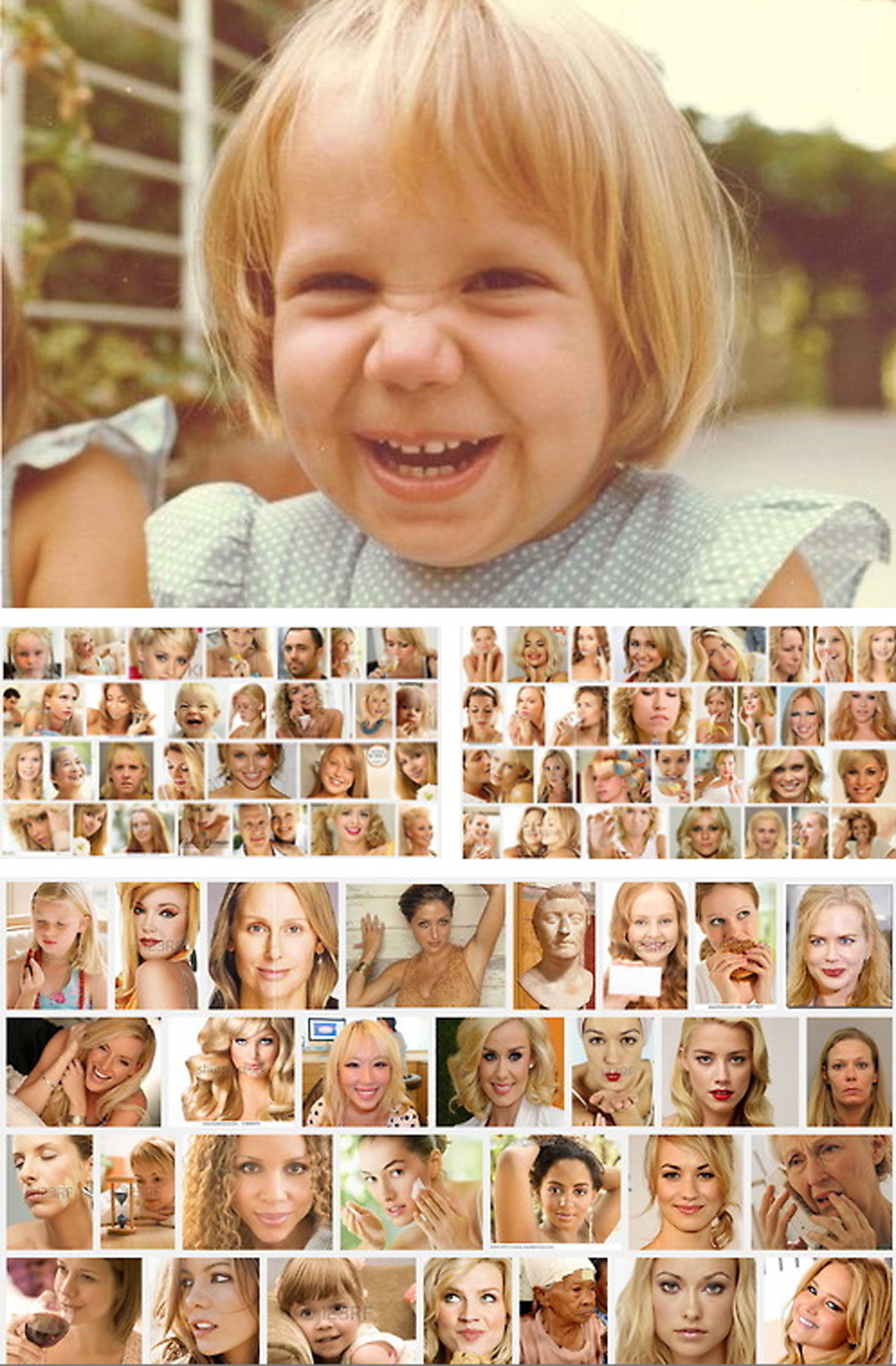 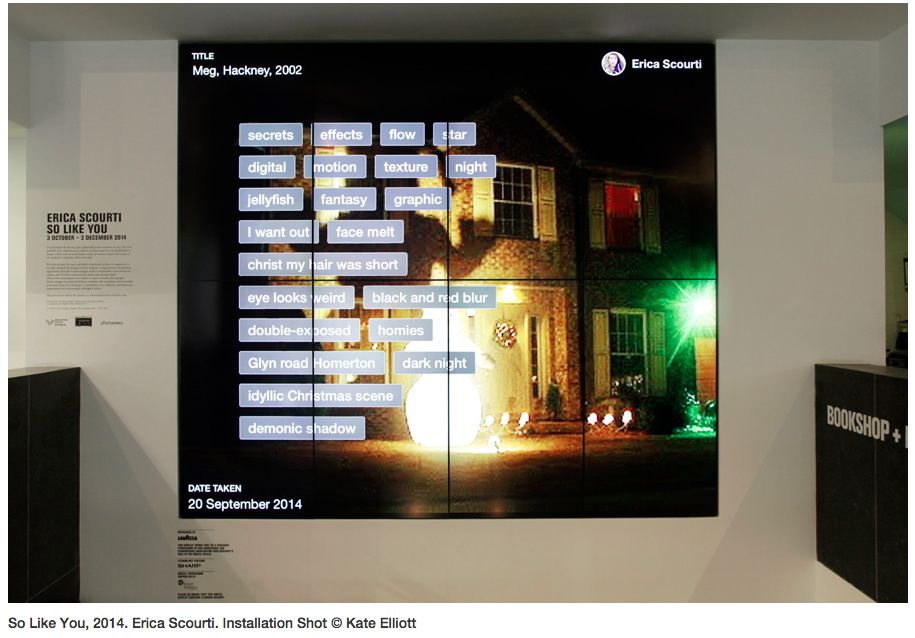 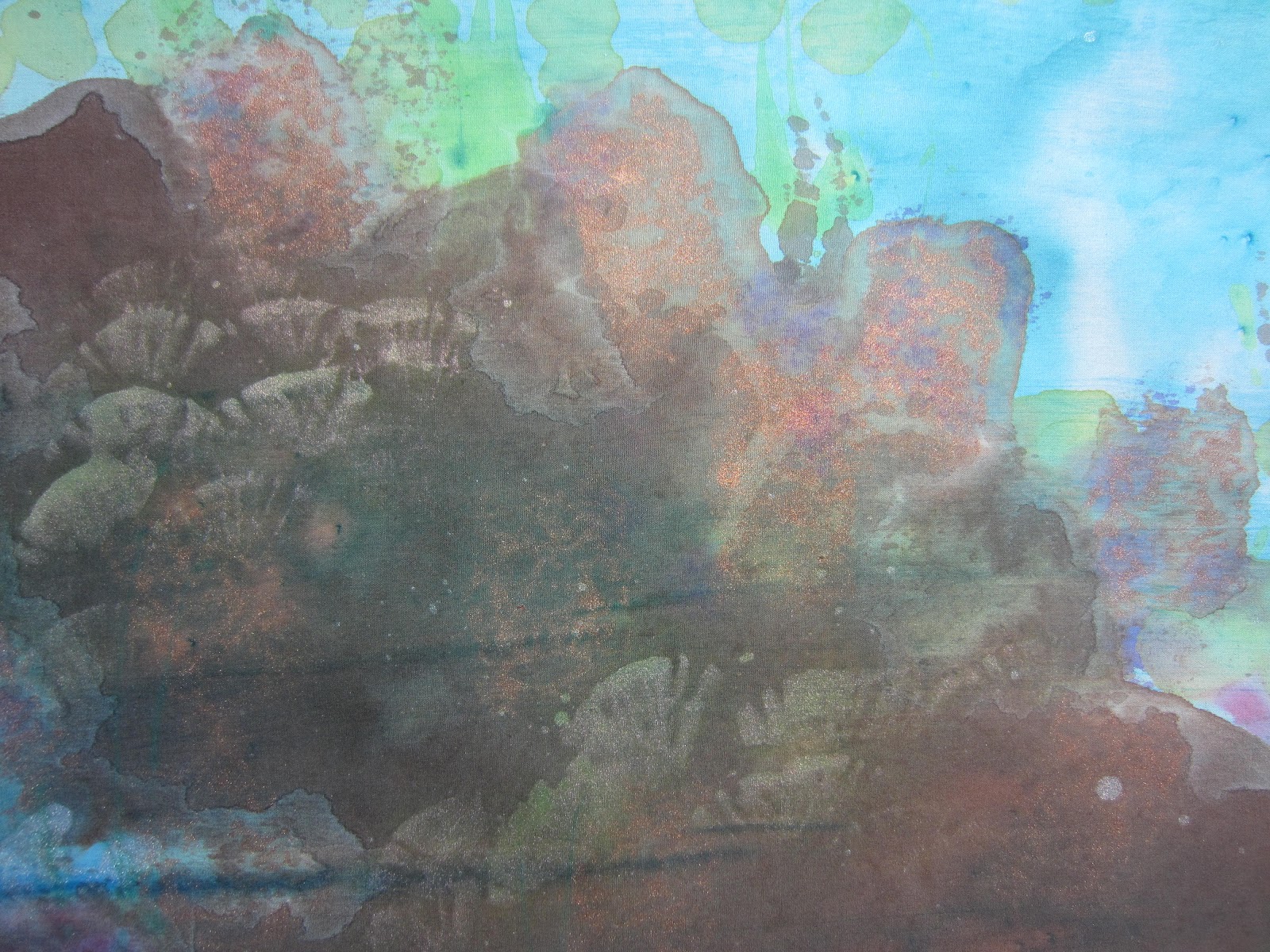